Who Moved my Cheese? Lifestyle Book or Horror Story? 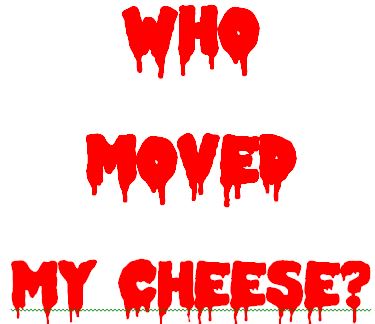 Every few years, someone (usually a business associate or a boss of some sort) gives me another copy of Who Moved My Cheese by Spencer Johnson? I must have ten of them, by now.

Who Moved My Cheese was one of the first “business fables” or a “motivational parable” that provides many valuable lessons for dealing with change in one’s work and life. And it’s loved by business managers the world over and given as gifts to their employees. In some circles, it’s more popular at holiday time than Starbucks gift cards. Other companies mass-distribute it to “motivate the troops”, sometimes giving employees two, three, four, and even five copies in a single afternoon.

“It will be alright,” the book silently reassures us, “if the cheese gets moved, you CAN find the cheese…again and again.”

If you’ve never been exposed to the pure wit and wisdom of WMMC, check out this wikipedia article on the book which oddly enough, is several times longer than the book.

But I must confess, I’ve always found WMMC to be slightly terrifying in a Black Mirror type of way.  Rather than finding inspiration, I find terror.

Think about it. Does this story sound inspirational to you?

Four college friends learn valuable life lessons from the horrific story of two humanoids and two semi-aware mice who struggle for survival in a formless, lifeless landscape that is shaped like a maze. Running is big in this maze and while they don’t seem to have any other clothes, the four beings do have sneakers. And every once in a while in their madness, they scrawl mysterious messages on the wall using an undefined writing instrument (blood, perhaps?).

The mice and men depend on a mysterious being who inexplicably drops large loads of “cheese” into the maze at random intervals.

The cheese is the currency, the lifeblood of this strange universe. It serves them as food, water, social life. It is the glue that holds them together. They consume it morning, noon, and night without driving up their chloresterol levels or suffering a massive heart attack (maybe the mysterious being should drop some Crestor in there with the cheese).

Worse. There are no restroom facilities, presumably because by eating so much cheese, everyone is constipated.

Tragedy strikes one night when the cheese disappears. This causes the quartet to turn against each other. The mice abandon the humanoids. The humanoids cringe in fear.

After finding safety, the one surviving humanoid spends tortured nights wondering whether his companion is dead or wandering the maze as a zombie, still trying to determine who moved his cheese?

Who Moved My Cheese? Coming soon as a new AMC original series, from the creators of the The Walking Dead.

Postscript: After writing this column, I couldn’t locate any of my copies of WMMC. Which poses the question: who moved Who Moved My Cheese? 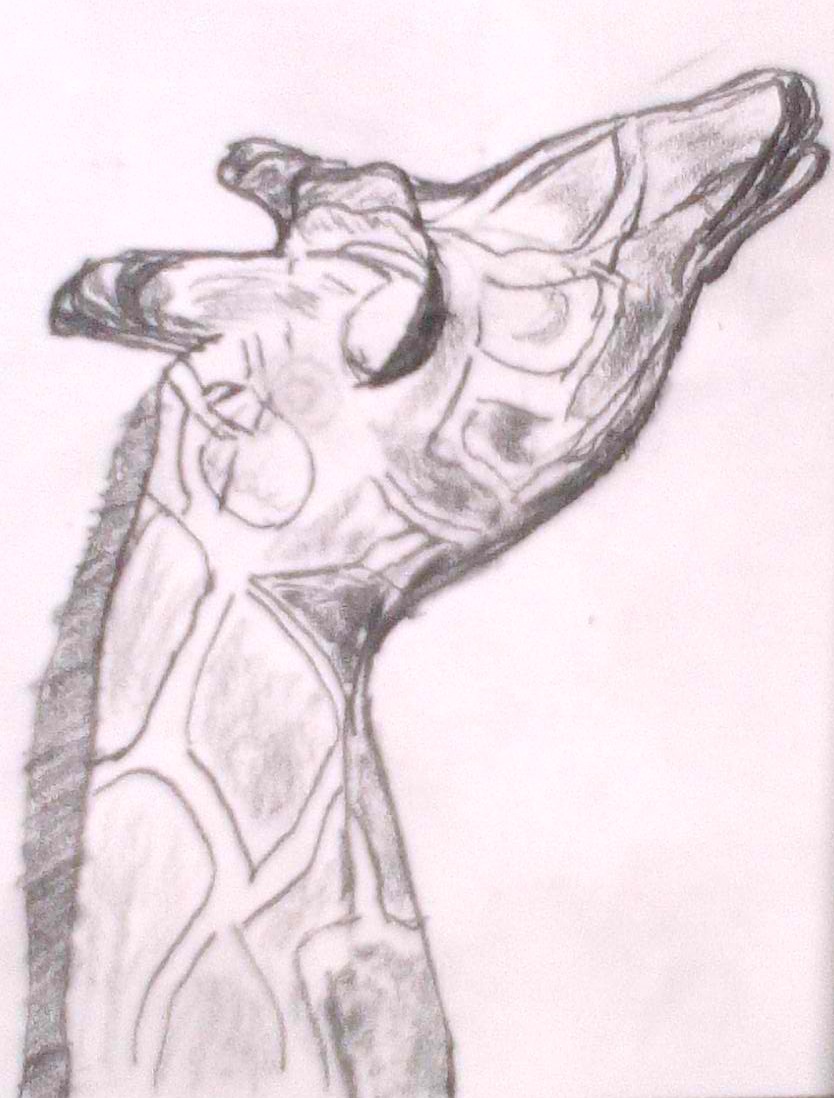 Joe is the owner of Hertvik Business Services, a service company providing written white papers, case studies, and other marketing content to computer industry companies. He is also a contributing editor for IT Jungle and has written the Admin Alert column for the past ten years. Follow Joe Hertvik on Twitter @JoeHertvik. Email Joe for a free quote on white papers, case studies, brochures, or other marketing materials.
View all posts by Joe Hertvik →
This entry was posted in Misc, opinion and tagged horror, who moved my cheese. Bookmark the permalink.