Non-Replicated Objects: Something to Consider in IBM i HA Environments 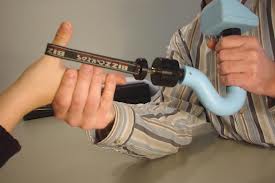 One of my clients has what I’d consider a mature IBM i High Availability environment using Mimix software on Capacity BackUp system (CBU). First implemented in 2006 and tested every year since then (with 1-2 extended switch-overs where the system ran live for several days to a week),

But after a recent user-certification HA Exercise , we noticed one finding that may be particular to mature HA environments like this.

All the issues we found in our last test revolved around non-replicated items that weren’t in sync, possibly because they were set up some time ago and never updated on the CBU. Some examples included:

The lesson I took out of this HA test was that besides auditing to insure all your data and applications are synchronized between machines, you also have to make sure your operating system supporting items are in sync. They are likely to change over time and your non-replicated CBU setup can degrade and need to be refreshed from production occasionally.

So don’t just focus on your replication data groups, to the exclusion of everything else. This is important for both mature and new IBM i High Availability setups.

Make sure your non-replicated items, including those listed above and other critical items such as subsystem descriptions, output queues, job queues, etc. are also in sync. These are important audit points and can cause application failures in a CBU switchover, especially in a mature environment where they may not be looked at for a number of years. 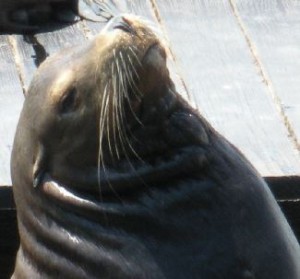 Joe is the owner of Hertvik Business Services, a service company providing written white papers, case studies, and other marketing content to computer industry companies. He is also a contributing editor for IT Jungle and has written the Admin Alert column for the past ten years. Follow Joe Hertvik on Twitter @JoeHertvik. Email Joe for a free quote on white papers, case studies, brochures, or other marketing materials.
View all posts by Joe Hertvik →
This entry was posted in IBM i Tech Info. Bookmark the permalink.
%d bloggers like this: