What Words Describe This Thing We Call IBM i? 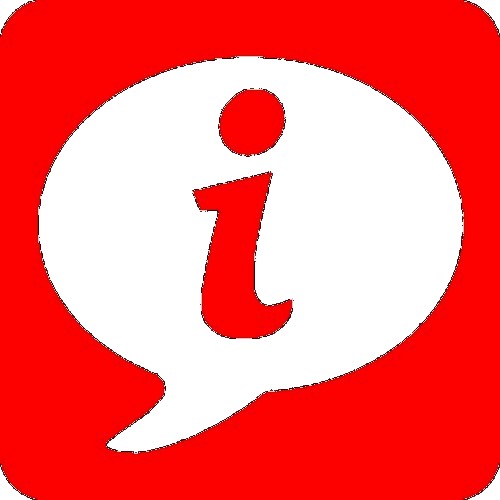 Steve Will, Chief Architect for IBM i, recently cleared up a question many literal minded IBM i enthusiasts have been asking.

The answer is Yes. It’s both.

In his March 13, 2012 You and i column in IBM Systems Magazine, Steve sets out the very clear case that IBM i satisfies all the requirements for fitting into both categories.

Which is what I’ve always thought. The IBM i operating system/operating environment does so many things so well that it defies easy classification.

What’s fun is that he also makes a point of saying that “…a typical pure UNIX is not [an operating environment]”.

Oops…Sorry, got a little carried away there. Of course, what’s UNIX going to do if it doesn’t like IBM dissing on its abilities? Call IBM i an AS/400? 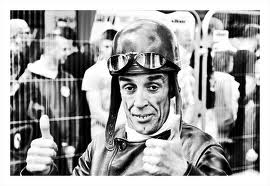 However, Steve doesn’t go so far as to say Windows, also, is not an operating environment, though I suspect there’s an argument to be made for that one. He does also pull out Ian Jarman’s interesting quote that “IBM i is not an operating system. It’s a database,” but he doesn’t quite seem to totally agree with it.

So what the heck is this thing we call IBM i? Is it so zen-like that it can be several different things at one time…and yet be none of them. What is the sound of one disk arm flapping, and if a spanning tree falls in a forest of servers, would anyone care? Is the IBM i a quantum machine that spans forever in every direction but only shows itself as a coherent whole when you focus on a small piece of it?

If you have any ideas on how exactly we should describe an IBM i (operating system, operating environment, database, stupendous engine of awesomeness, the anti-UNIX, etc), feel free to either email me at mailto:joe@joehertvik.com or post a comment here. The best ideas will be included in a future post. The worst comments, well I’ll deal with those when I see them.

In the meantime, you can still read Steve’s You and i column.

Follow Joe Hertvik on Twitter @JoeHertvik. You can also add Joe to your professional network on LinkedIn by clicking here.

Joe Hertvik is the owner of Hertvik Business Services, a company that produces White papers, case studies, brochures, email campaigns, and other on-line marketing material for Tech companies. If you need professionally written marketing content for your next campaign, email Joe for a free quote.

Joe is the owner of Hertvik Business Services, a service company providing written white papers, case studies, and other marketing content to computer industry companies. He is also a contributing editor for IT Jungle and has written the Admin Alert column for the past ten years. Follow Joe Hertvik on Twitter @JoeHertvik. Email Joe for a free quote on white papers, case studies, brochures, or other marketing materials.
View all posts by Joe Hertvik →
This entry was posted in Misc. Bookmark the permalink.